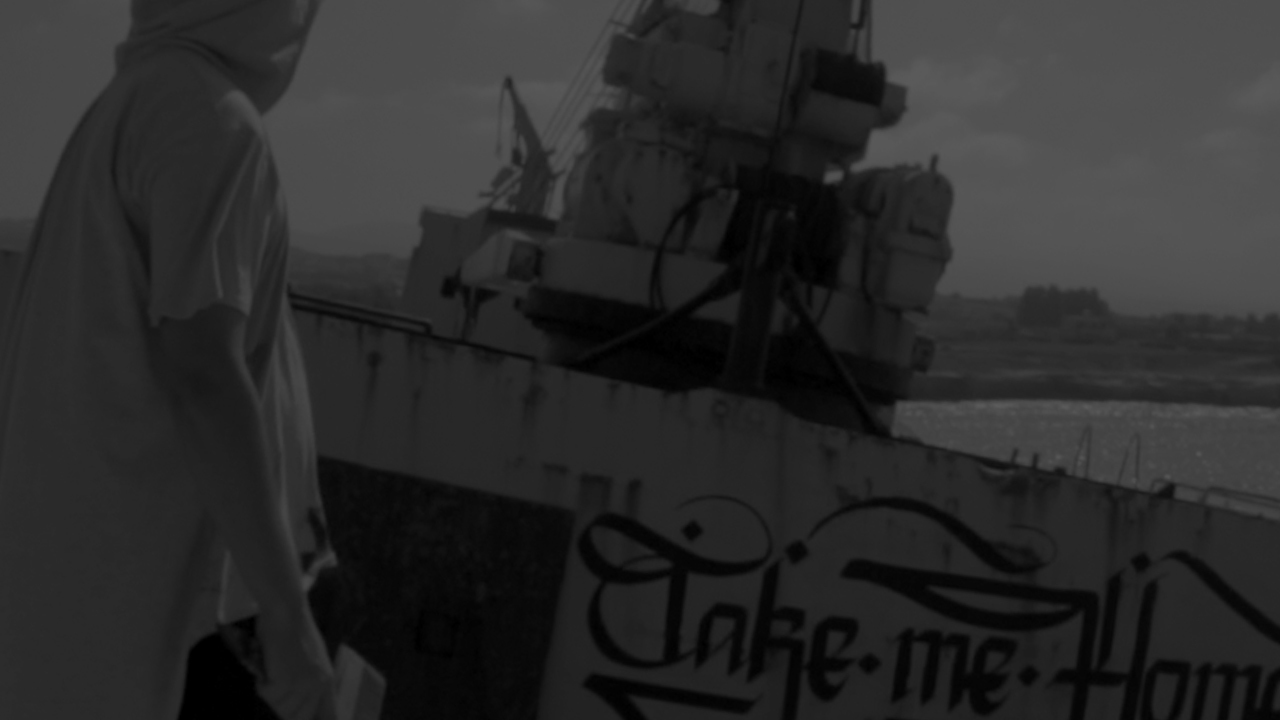 Just mere weeks after the release of Robotic comes a brand new one from Fedde Le Grand. This time he’s sharing the honors with Patric La Funk on the anthemic Take Me Home.


Having been in the cookery for quite a while now, Fedde’s managed to keep this one somewhat under the radar, allowing him to keep testing and fine-tuning with this massive result testifying Fedde simply won’t settle for less than perfect. A sonically rich record with lush vocals and epic chorus that wowed at the recent GRAND shows comes with a video to match. Following a sparse four person cast in even more barren landscapes the track ebbs and flows as if in tune with the ever-changing backdrop.