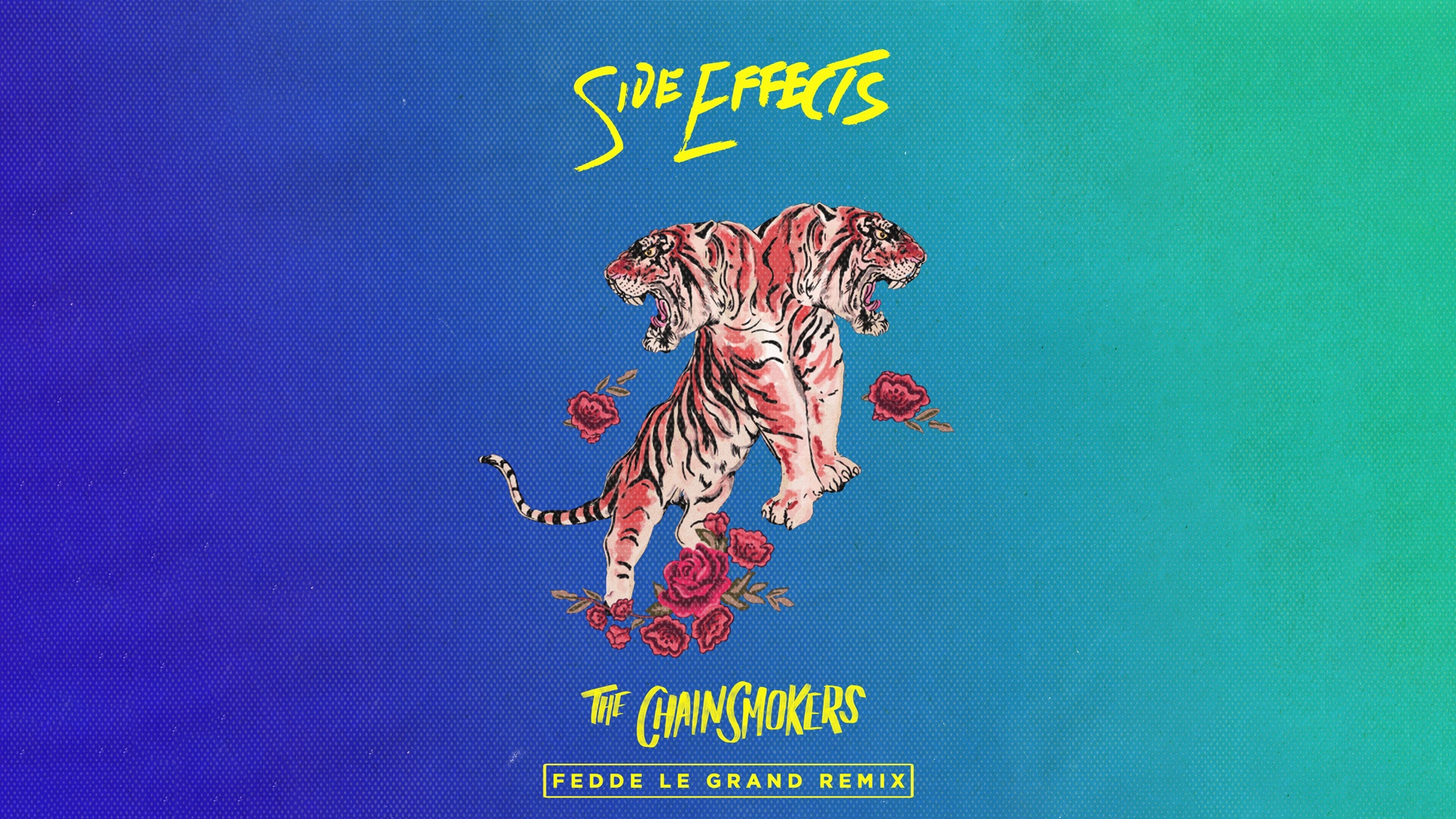 Dutch power producer Fedde Le Grand  has been on a non-stop roll this year, delivering a constant stream of fresh creations for his fans all over the world. Just recently exceeding an impressive one million downloads target in a collaborative charity effort bundling forces with DJ Mag and BBIN.

His latest offering is a fire rendition of The Chainsmokers Ft. Emily Warren ‘Side Effects’ – out now via Disruptor/Colombia:

Turning the down-tempo original into an energetic festival-ready cut, Fedde Le Grand infuses his signature larger-than-life sound into the 3-minute production. His remix of ‘Side Effects’ is expertly crafted for Main Stage performances and is filled with uplifting synths surrounding Emily Warren’s catchy vocal piece.