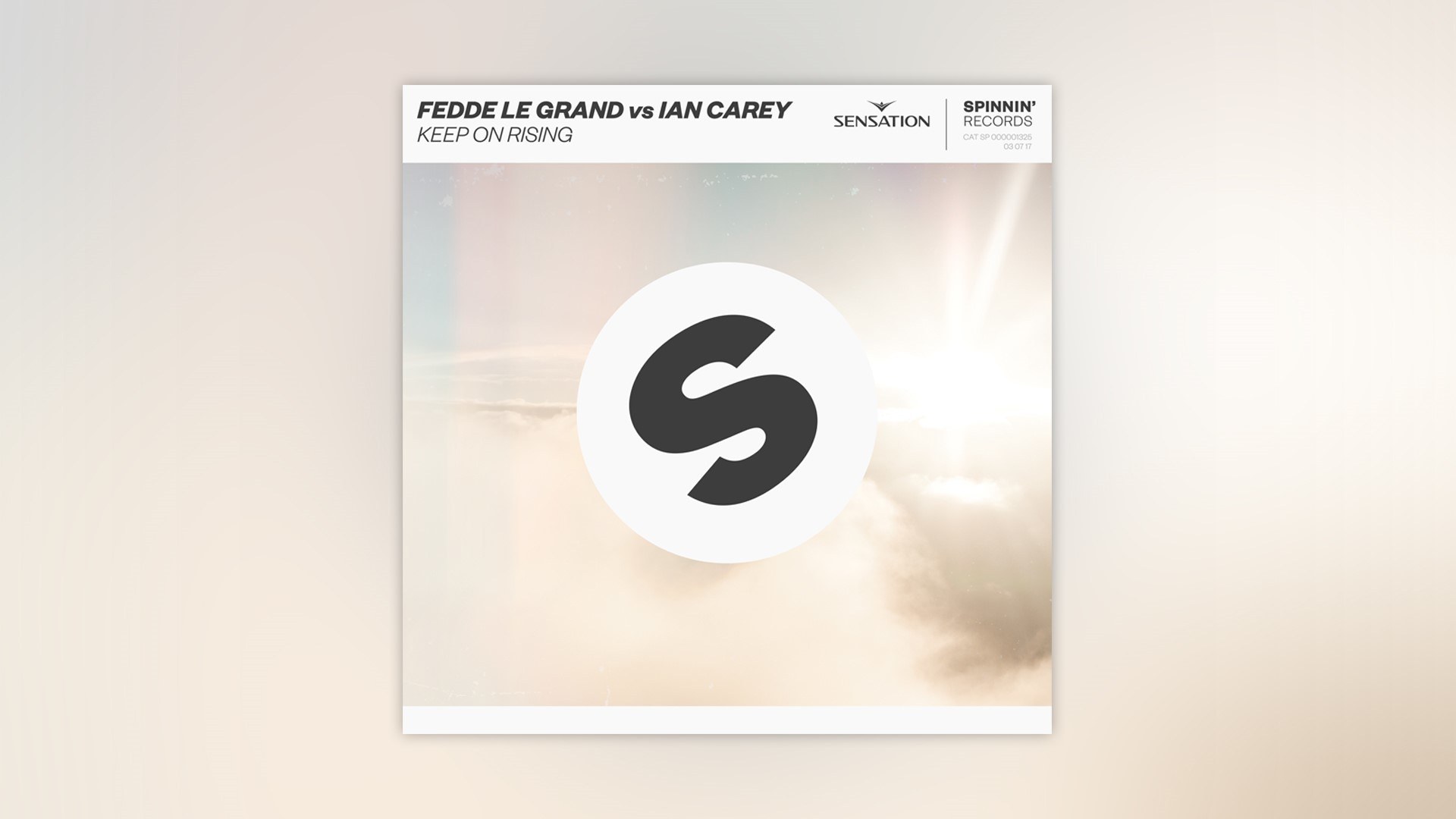 Fedde Le Grand drops his third release of 2017 to massive reception accross the board, already having been dubbed #1 night in the DMC Buzzchart. Check out the latest support on 1001 tracklists!

Celebrating and bringing the Sensation journey full circle, the new record of longtime Sensation resident – Fedde Le Grand – has been officially marked as the official Sensation 2017 ‘The Final’ Anthem.

It is, without question, the end of an era. On July 8th, at its spiritual home of the Amsterdam Arena, the curtain will rise one last time on a new edition of Sensation, the all-white mega-party that set the world on fire.

The classic house track – Keep On Rising – played a big part at the funeral of Sensation founder Duncan Stutterheim’s brother Miles – to whom the all-white dresscode is dedicated – giving Fedde’s new version an extra dose of the shivers.

“To be honest it actually is a record that I’ve been working on for nearly a year by now I think,” the Dutch heavyweight said in an exclusive chat with music bible Billboard earlier this month. “I personally really like the record and how it turned out, I think it’s such a classic vocal and love the positive and summer vibe it has to it. At the same time off course I was super excited already to be part of The Final Sensation in Amsterdam, especially with the prominent but difficult role of presenting the first ever live MegaMix… So when I heard about the opportunity of Keep On Rising possibly becoming the actual anthem to the event, and later learning the special meaning, it really gave me the chills in a positive sense, this really is a ‘meant-to-be’ type of situation.”

To celebrate the occasion, Fedde is giving fans the opportunity to win an exclusive pair of white Fedde Le Grand x Nubikk sneakers and a signed copy of ‘The Final’ Sensation compilation. To be in with a chance, just share your reason to win on Facebook, Twitter or Instagram using the respective tags below:

Adding this url to increase your chance of winning: https://FeddeLeGrand.lnk.to/KeepOnRising