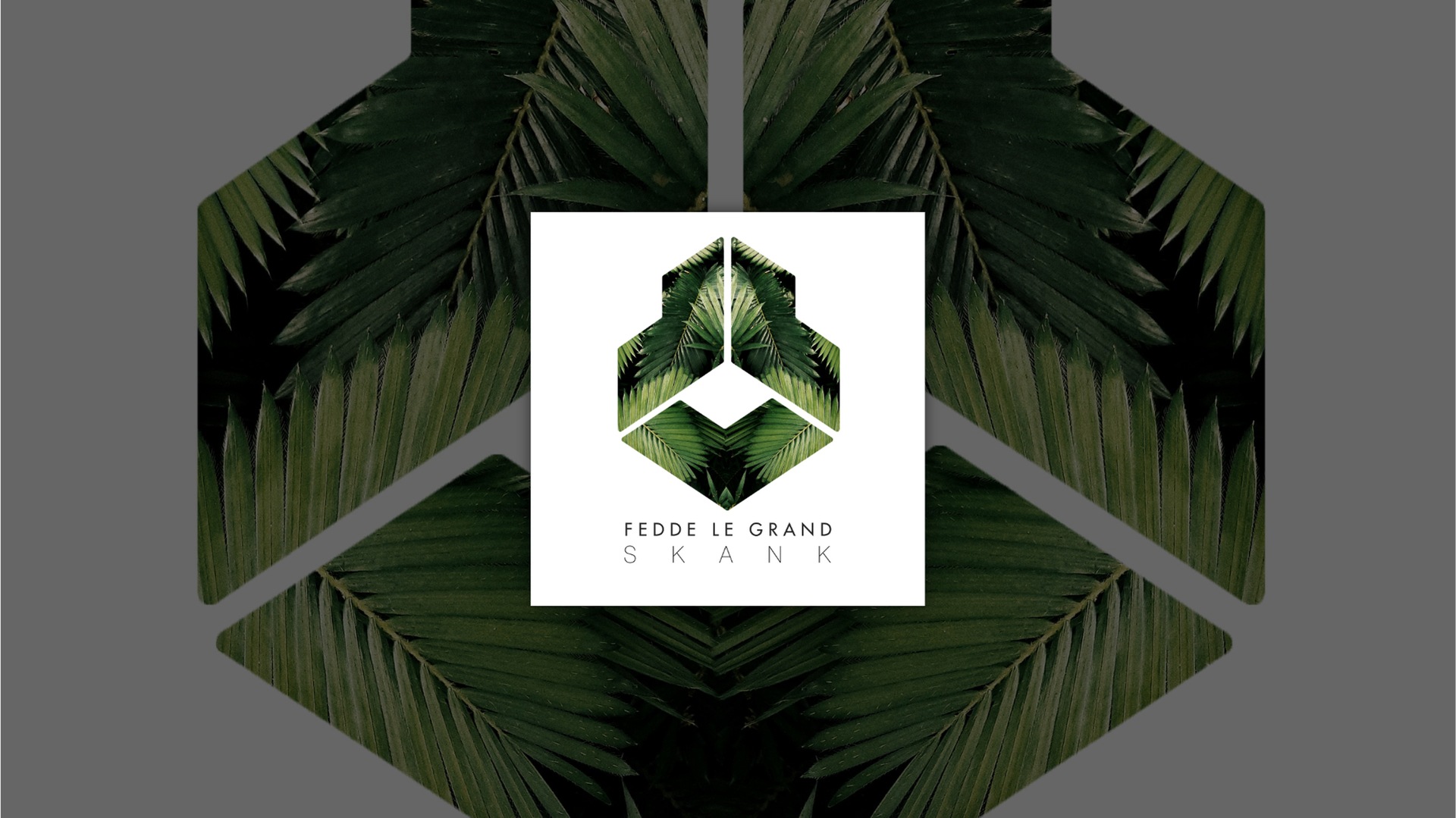 Dutch power producer Fedde Le Grand has spent over a decade building up his reputation as one of the slickest producers in the game. With his latest offering, Fedde Le Grand turns up the heat by delivering an explosive single in the shape of ‘Skank’ – out now via Darklight Recordings.

Kicking off the track, Fedde Le Grand enlists original vocalist Jah Screechy to set the scene with his soulful reggae-tinged vocal piece paired with a down-tempo instrumental arrangement. Picking up the pace, Fedde fuses uplifting Caribbean synths and takes the listener on an enthralling ride on a turbulent bassline. The track chops and changes, keeping the listener captivated across its duration. Arriving just in time for his performances at some of the world’s most sensational summer parties, Fedde Le Grand’s ‘Skank’ is set to bring the energy to his upcoming performances at the likes of Parookaville, Untold, Tomorrowland and many more.

With his larger than life production style and bold live performances, Fedde Le Grand manages to stay on top of his game, delivering fresh offerings time and time again. Teaming up with Tomorrowland and Pepsi MAX, Fedde Le Grand has been on the search for ‘The Sound Of Tomorrow’ in a worldwide DJ competition. Following a bootcamp in Ibiza, the three finalists have put their own spin on the competition’s theme song, Fedde’s own ‘Like We Do’. With the finalists gearing up to perform a DJ set at Tomorrowland 2019, the winner will be selected by an online public vote and will have their remix released by Fedde’s Darklight Recordings after the festival. Keep up to date with the competition and all things Fedde via his socials.