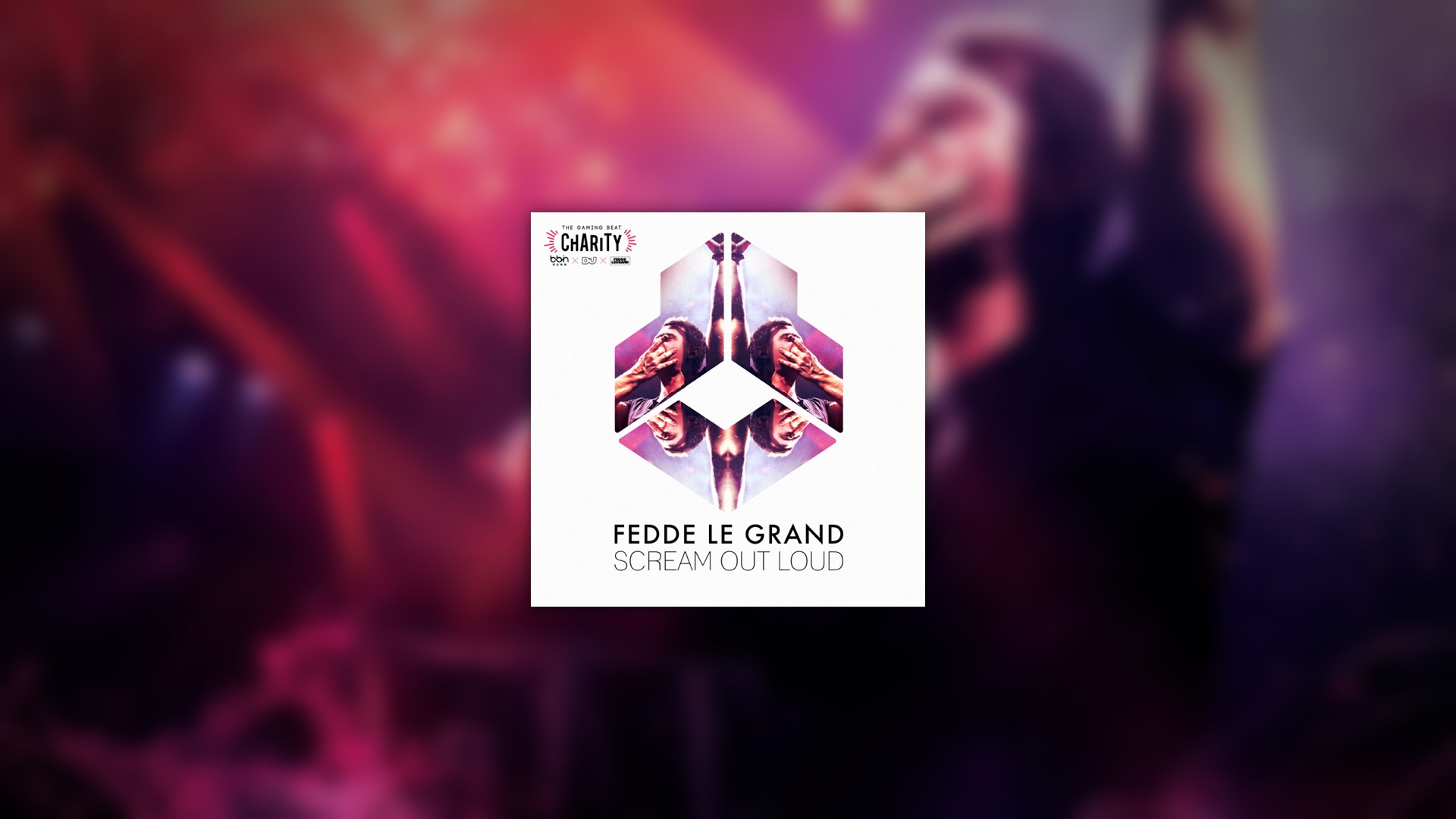 With all three records now available you can contribute and do your part, just by downloading! http://feddelegrand.lnk.to/TGBcharity

You Lift Me Up