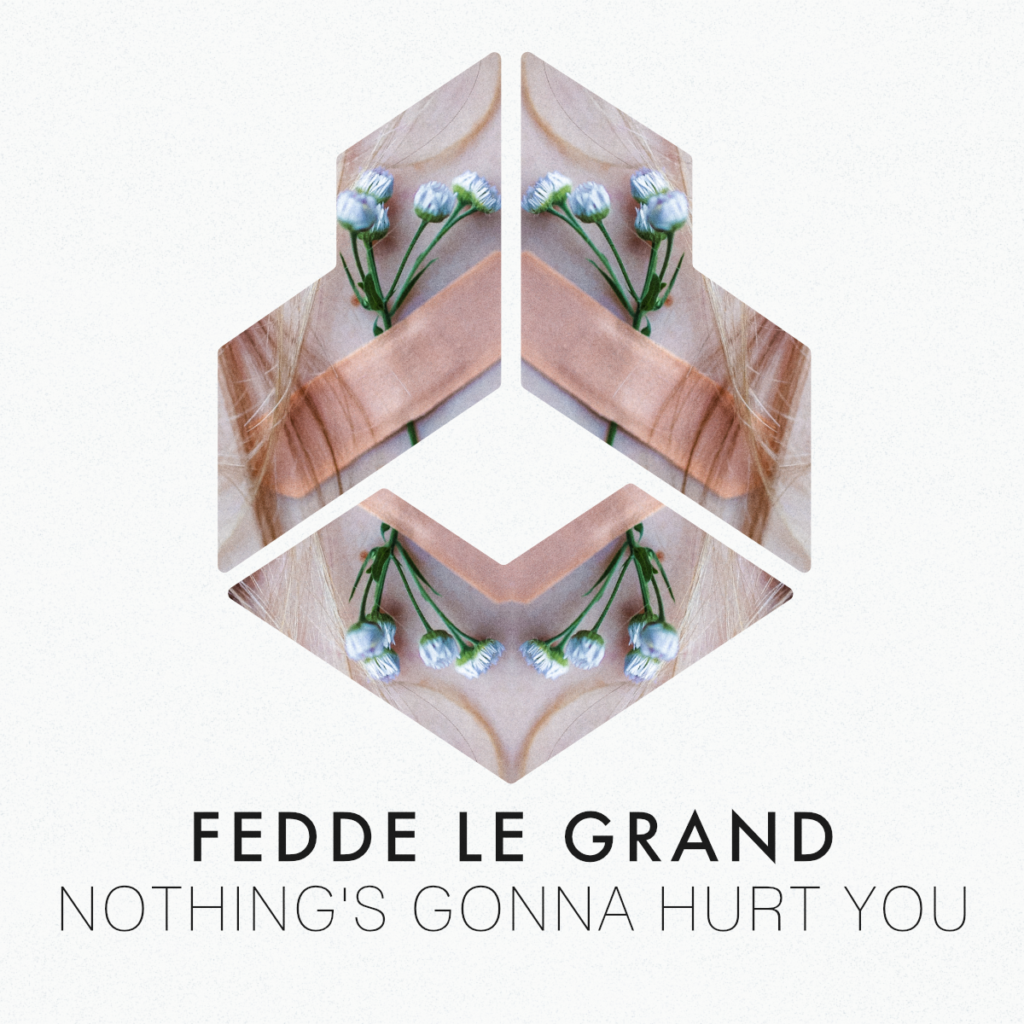 Internationally renowned Dutch DJ/producer Fedde Le Grand is back on the release radar with massive new track ‘Nothing’s Gonna Hurt You’. The bouncy offering directly follows his club mix of the November-released collaborative hit single ‘Heaven’ with Robert Falcon and vocals from Sofia Quinn, as well as his February joint single with American Authors, ‘One Way Up’. Out now via his very-own Darklight Recordings imprint, ‘Nothing’s Gonna Hurt You’ is available to listen to across all streaming platforms.

The high-energy endeavor immediately starts with a thumping kick, perfectly mixed with a moving bassline. With feelgood sensibilities from beginning-to-end, ‘Nothing’s Gonna Hurt You’ is a certified club-hit, ready to take over dancefloors worldwide. The propelling four-on-the-floor rhythm serves a transmittable fire throughout listeners eardrums, taking them to an atmospherically entrancing soundscape. ‘Nothing’s Gonna Hurt You’ is set to be this year’s anthemic track of the summer.