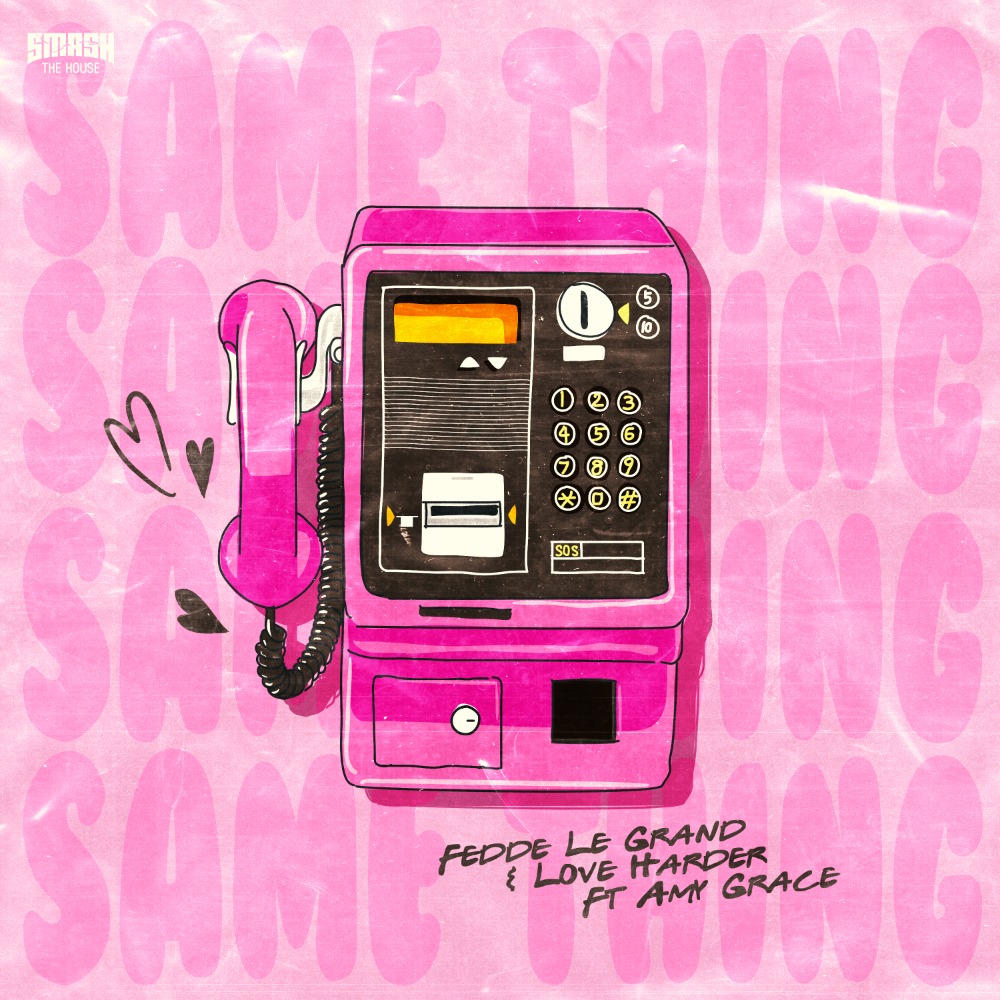 Dutch electronic maestro Fedde Le Grand is back on Smash The House, and this time he's brought Love Harder with him to craft the sublime 'Same Thing'.

The plucking intro and tapered down bass melts together to create a subtle song that becomes immensely captivating. 'Same Thing's addictive groove is a hook that will pull listeners to the centre of the floor, and the female topline brilliantly caps the mood and style of the instrumental.

Fedde Le Grand is a name that needs no introduction—having scaled the dizzy highs of global chart success alongside earning countless awards and working with and remixing the most prominent artists in the music industry. So, it is fair to say, Fedde Le Grand is one of the most defining figures in electronic music. From producing hits like 'Put Your Hands Up 4 Detroit', 'Let Me Think About It', 'Back & Forth', and 'Sparks (Turn Off Your Mind)', to headlining some of the biggest festivals: Ultra Music Festival, Tomorrowland, Creamfields and Coachella.

UK based DJ/Producer Love Harder has applied his magical studio touch to many hit records, working with names such as Meduza, Goodboys, Embody, CLiQ and Hugel. His co-write with Lost Frequencies on 'Beat of My Heart' has over 53 million Spotify streams and has become an anthem to millions of fans around the globe.