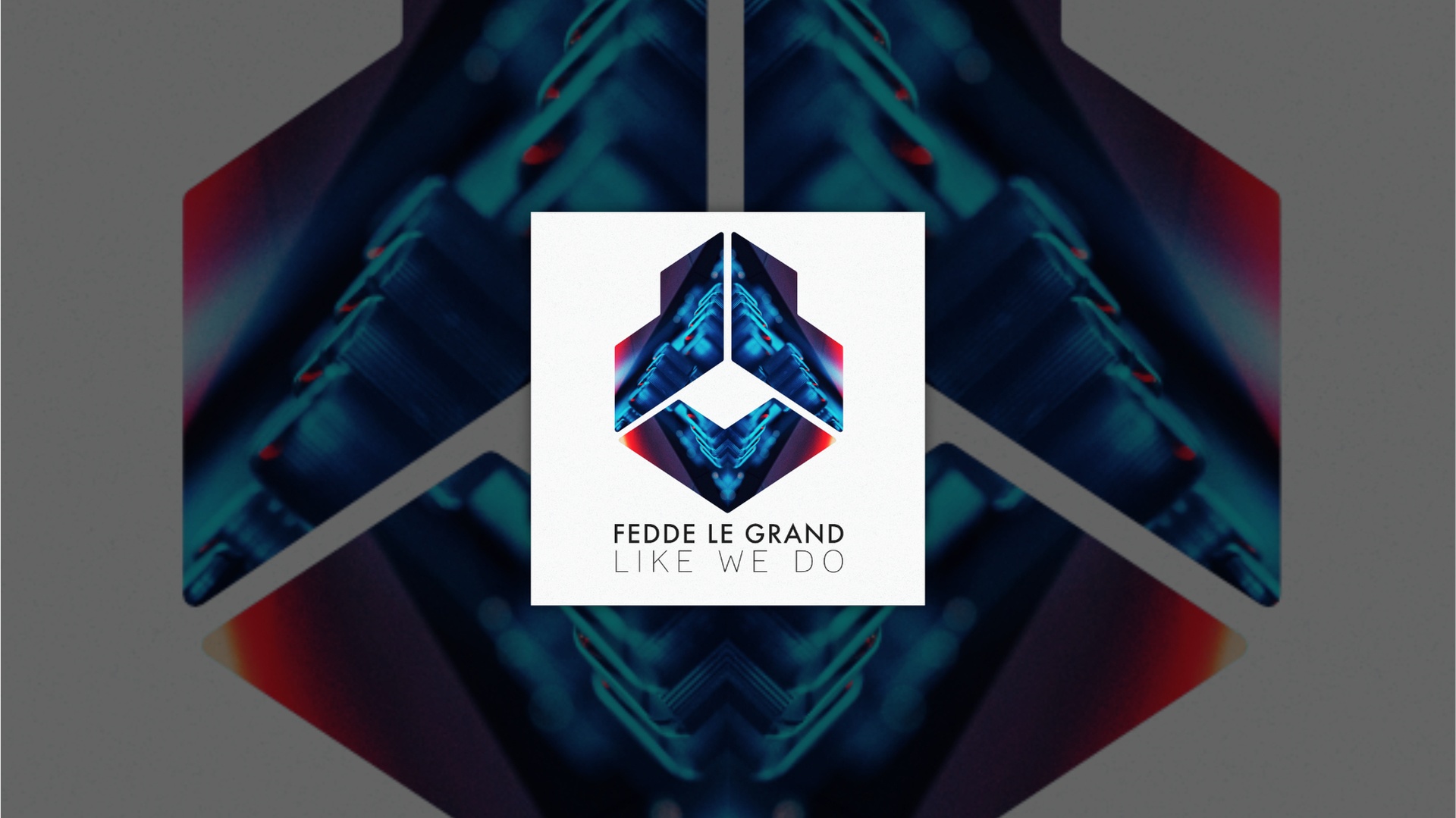 Fedde Le Grand delivers anthem ‘Like We Do’  for ‘The Sound Of Tomorrow’  DJ competition in partnership with Tomorrowland and Pepsi MAX.

OUT NOW via Darklight Recordings: Fedde Le Grand – Like We Do

With the bassline bringing the energy from the very first beat, Fedde Le Grand calls upon an edgier style of dance music for this groove-inducing anthem. Blending an electronic vocal piece with expertly built layers of vibrant synths and pulsating percussion, ‘Like We Do’ is crafted with the Main Stage in mind and is ready to take on the festival season full force.

Showcasing Fedde’s daring production prowess and his deeply rooted love for the dance floor, this addition to his catalogue will be the track that The Sound of Tomorrow 2019 finalists will have the chance to remix. The initial wave of contestants delivered a carefully curated mix, and the top ten mixes were selected, gaining their creators a place in a DJ Bootcamp in Ibiza. Receiving expert mixing tips and advice from Fedde during the two-day masterclass, three finalists will then be selected. The three finalists will get the chance to put their own spin on ‘Like We Do’ and play a coveted set at Tomorrowland 2019. The winner will be determined by public voting online and the winner will be announced at the festival. The lucky competition winner will have their remix released via Fedde’s own imprint Darklight Recordings at the end of the competition.