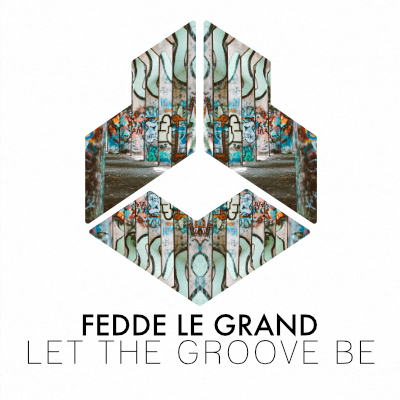 Kicking off with raw percussive components paired alongside a driving bassline and intoxicating synth-work, ‘Let The Groove Be’ features a blend of Fedde Le Grand’s beloved and iconic signature production elements. An alluring vocal cut takes charge as upbeat synths build with intensity; unleashing an infectious beat drop replete with four-on-the-floor beats and an unquenchable groove. With high octane sensibilities, the track boasts jaunty yet harmonious melodies, transporting listeners to an atmospheric soundscape. A surefire hit, the latest and final offering of 2022 from Le Grand will keep listeners moving and dancefloors ablaze during club season.

Continuing to push the envelope with his genre blending production style, ‘Let The Groove Be’ serves as another supreme inclusion to Le Grand’s thriving discography, further exemplifying the inimitable DJ and producer’s position as a dominant force within the dance music space. As the year comes to an end, fans are left eagerly waiting for more sonic magic from the electronic music maestro in 2023 and beyond.