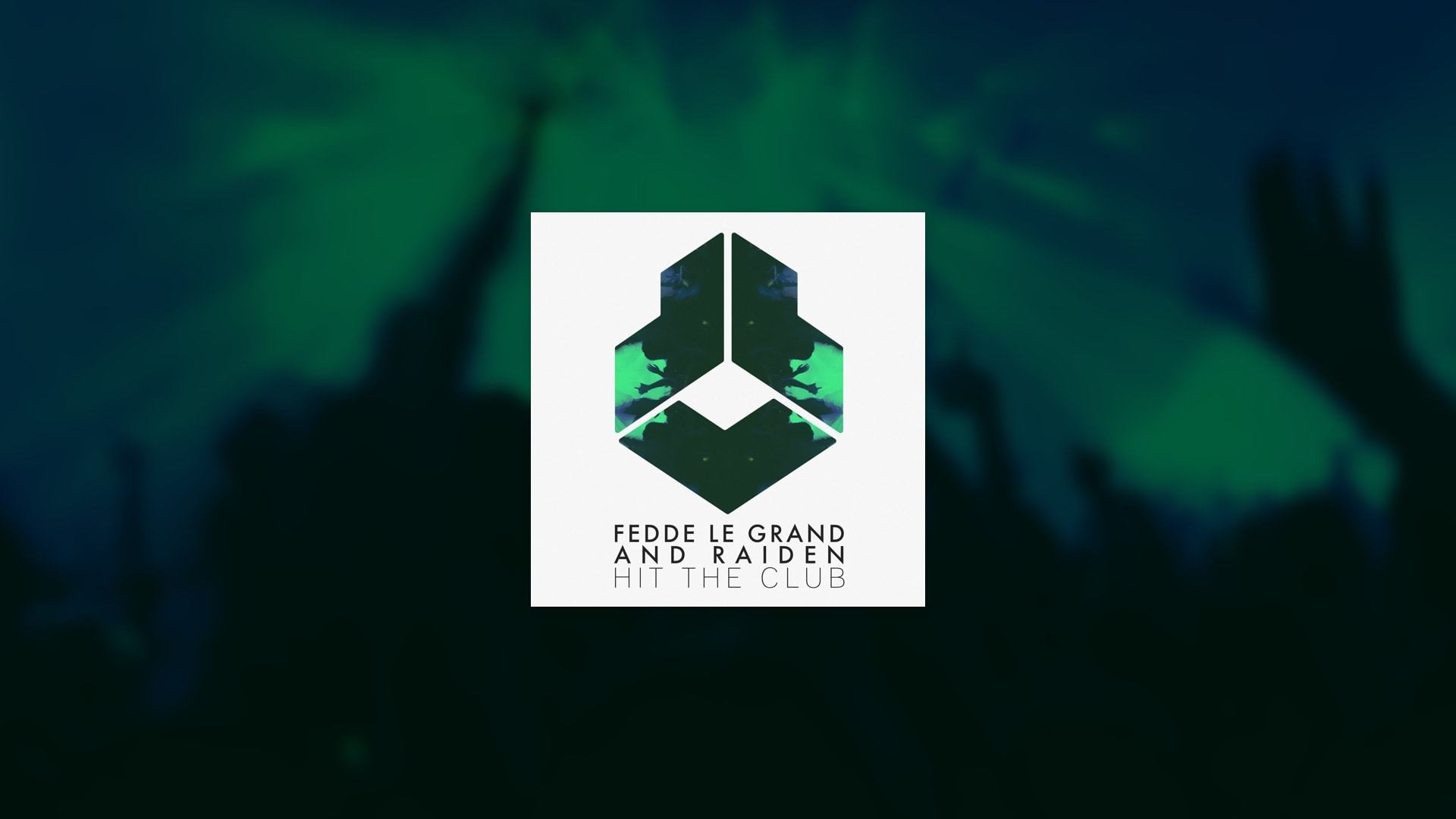 Teaming up with Korean dance music sensation Raiden Dutch power producer Fedde Le Grand  delivers yet another dance floor weapon in the form of ‘Hit The Club’ – out now via Darklight Recordings.

Calling on a number of different influences, ‘Hit The Club’ fuses elements of trap and hip hop with a Korean flare. Choosing to premiere the collaboration live at Ultra Korea 2018, this single has the perfect formula to get the crowds moving throughout its 3-minute duration. With the official music video to follow shortly, filmed in various locations around Seoul, Korea, Fedde and Raiden are set to take the viewer on an adventure across the fantastic city in their perfect visual accompaniment.