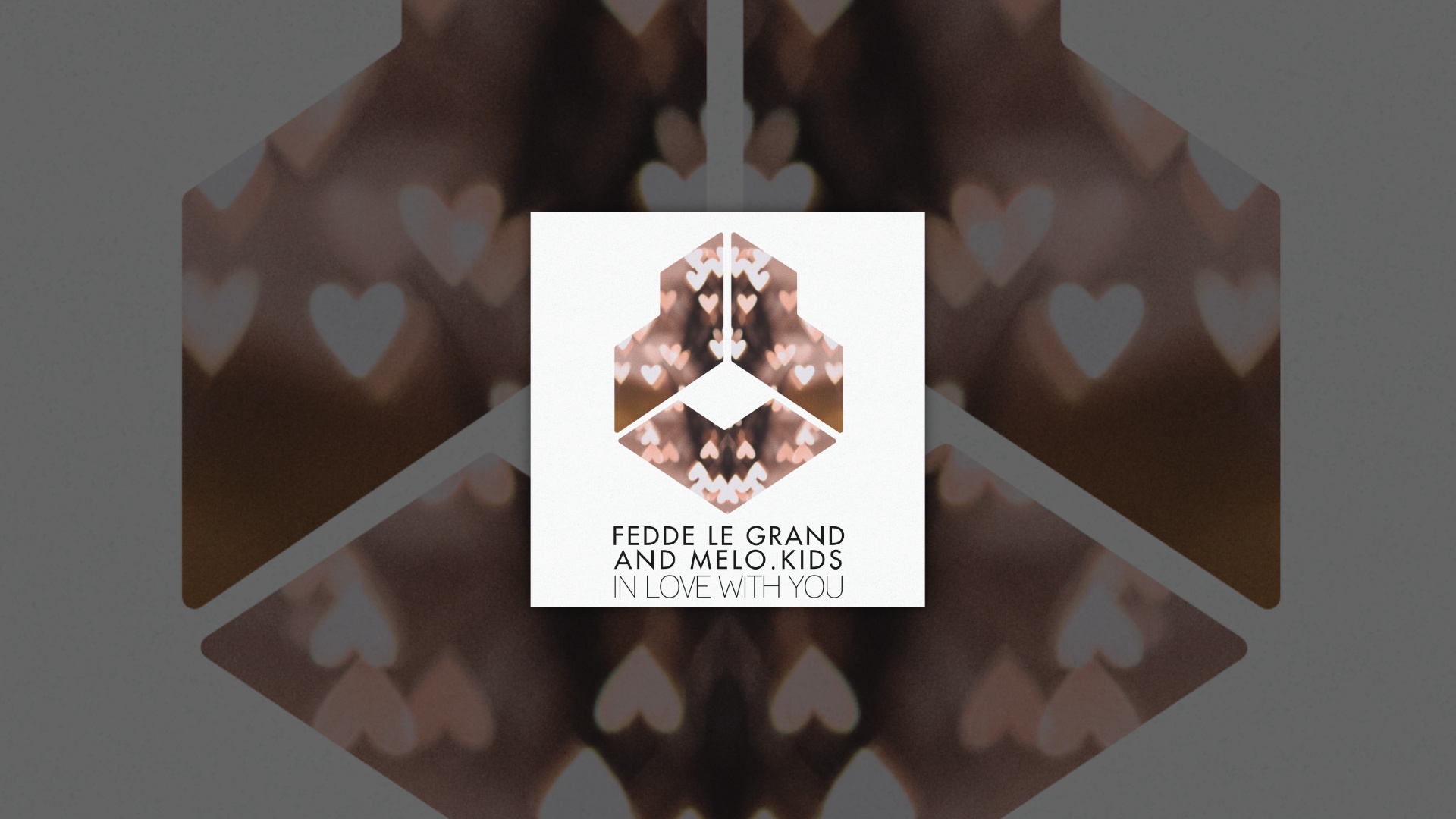 Fedde Le Grand and Melo.Kids - In Love With You 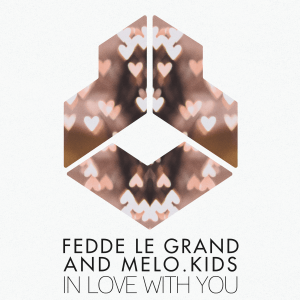 Established creative force Fedde Le Grand makes his return to the release radar alongside enigmatic Polish DJ/production duo Melo.Kids with ‘In Love With You’. The track serves as the renowned Dutch talent’s follow up to his first single of 2021, the late-January released hit ‘Bang Bang’. Out now on his very own Darklight Recordings imprint, ‘In Love With You’ is available to listen to across all streaming platforms.

The sprightly tune immediately kicks off with a pulsating bass line alongside a galvanised beat and infectious rhythm. Enticingly entrancing from start to finish, the feel-good four-on-the-floor endeavor quickly introduces a rich, textured vocal cut into the sonic space. Melo.Kids’ distinct signature sound can be heard throughout, enmeshing their unique spin on electro, future, and bass house effortlessly with Fedde Le Grand’s inimitable production prowess.

Fedde Le Grand is a venerated electronic dance music titan who has consistently been releasing his high-octane take on the genre for well over a decade. Over time, he’s released on imprints such as Spinnin’ Records, Toolroom, and Ultra Records, to name a few, in addition to gracing the decks of events and festivals the likes of Tomorrowland, EDC, and Creamfields. Since 2012, the EDM stalwart has also been fostering new talent via his own Darklight Recordings label, further pushing his highly energetic sound with each new release.

His recent collaboration with Ally Brooke on ‘Gatekeeper’ and rendition of Nancy Sinatra’s classic ‘Bang Bang’ alongside 22Bullets have since impressively gone on to collectively garner over 2 million combined streams across platforms, setting an exciting precedent as for what to expect moving forward in the new year and beyond.

Melo.Kids are a Polish DJ duo who have been active in the dance music scene since 2018. Their first single, ‘FALL’ featuring L.A.-based singer/songwriter Kata Kozma, was quickly followed several months later by ‘Believer’, their Darklight Recordings debut. Over the last several years, they’ve received staunch support from Afrojack, David Guetta, Hardwell, and Martin Garrix, amongst many others. ‘In Love With You’ directly follows ‘House Down’, their single released in early September of last year.

Propulsive and lively, ‘In Love With You’ is a driving original production that marks yet another prime addition to both esteemed talents’ back-catalogs.