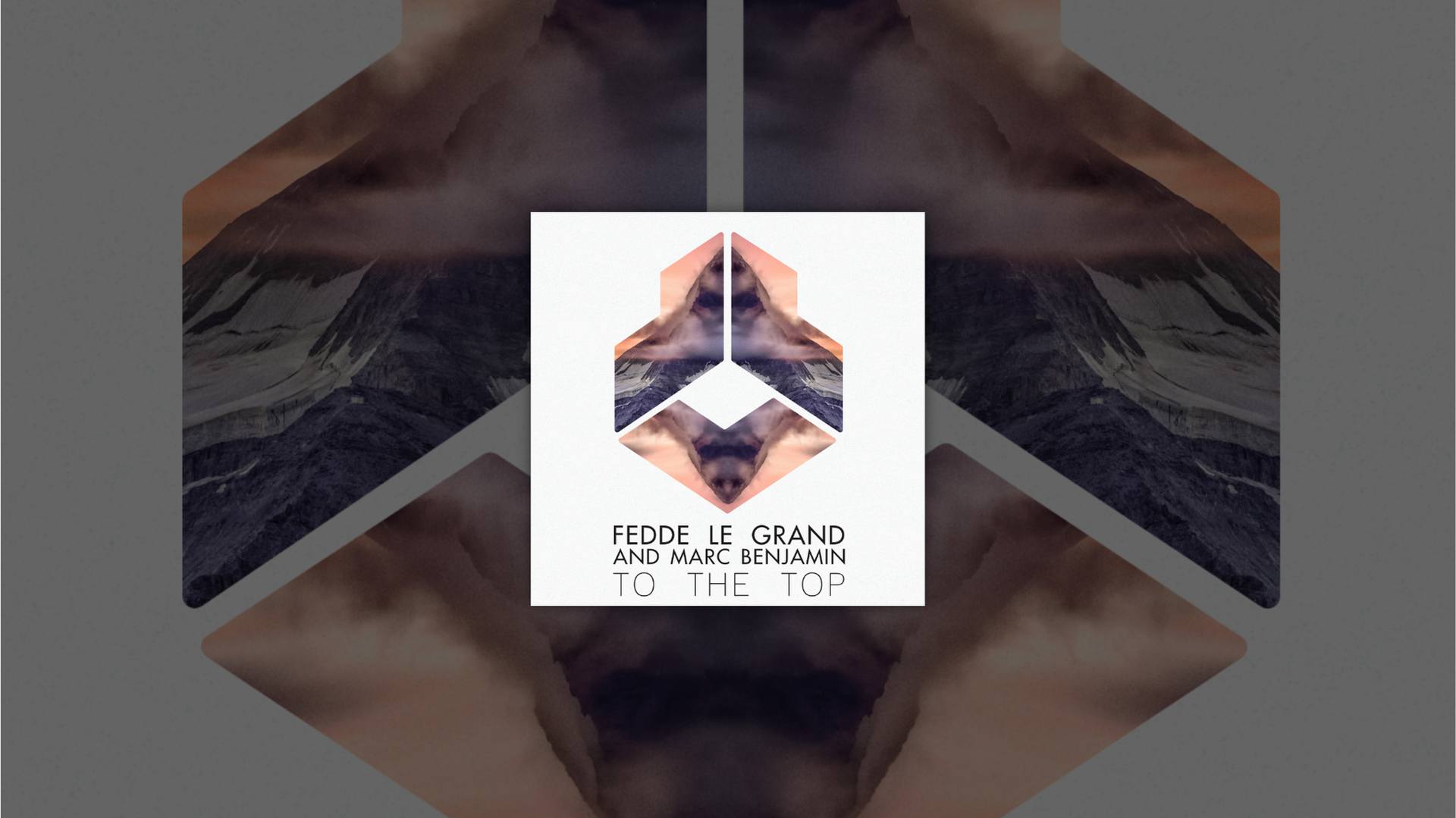 STREAM/DOWNLOAD: FEDDE LE GRAND and MARC BENJAMIN - ‘TO THE TOP’