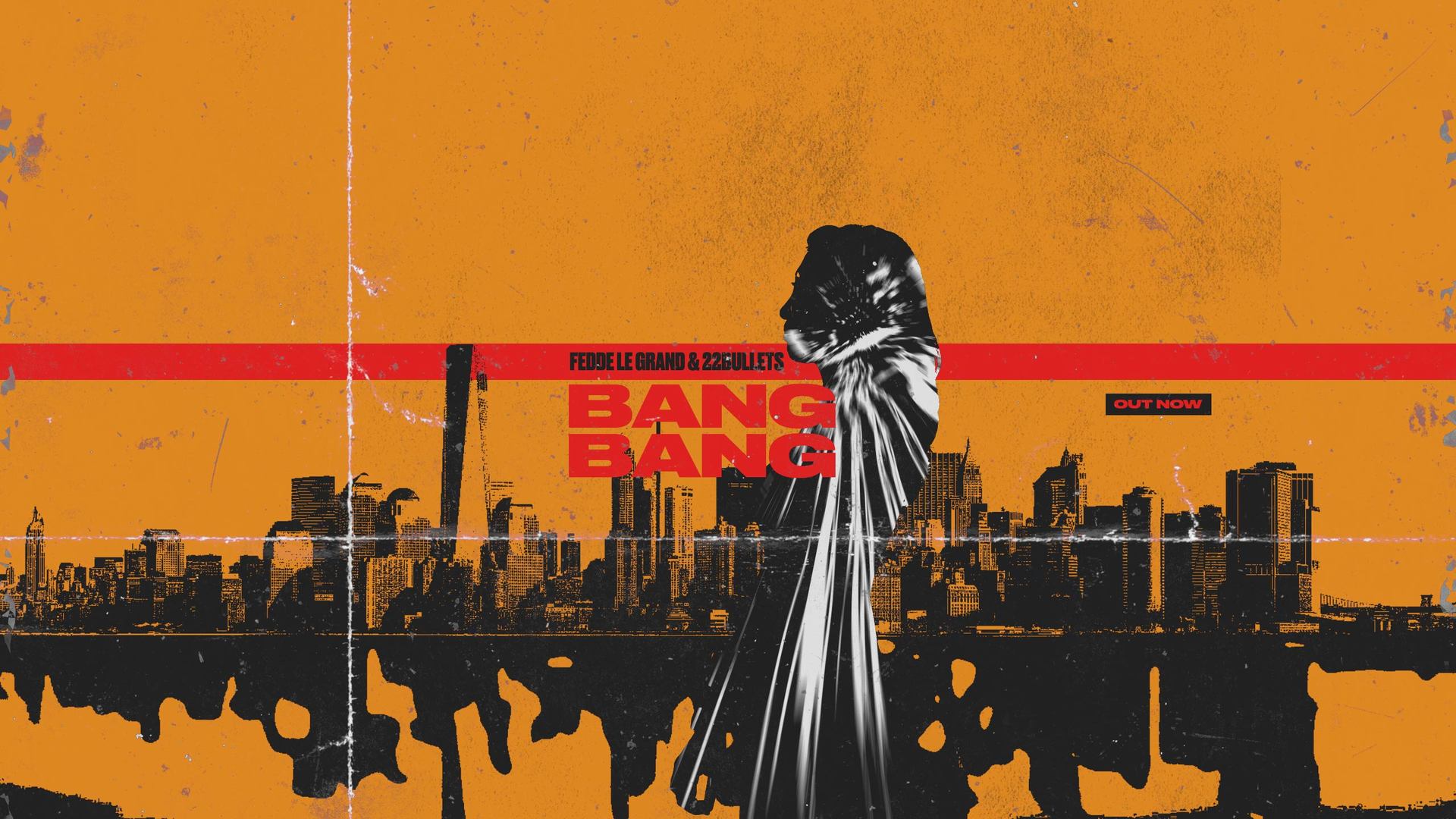 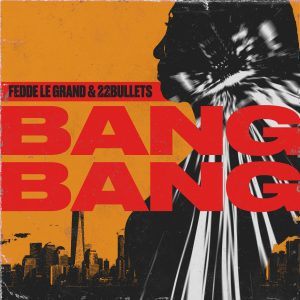 Perfectly fusing their sounds, Fedde and 22Bullets craft a sultry, modern rendition of the timeless classic. Moving across a down-tempo instrumental arrangement, the pair call upon the classic lyrics, playfully paired with guitar licks and groove-inducing percussion. Implementing a low burning bassline juxtaposed with high-pitched synths, this slow-burning creation showcases a different side to the producers’ sounds and will have listeners playing on repeat.

Reaching #23 on the 2020 DJ Mag Top 100, stalwart producer Fedde Le Grand has been a constant force in dance music for over a decade, relentlessly pushing the boundaries and keeping his place at the forefront of the scene firmly intact. His last single ‘Gatekeeper’ with US superstar singer Ally Brooke continues to amass thousands of listeners around the globe, as it approaches 1 million streams on Spotify alone. The Darklight Recordings head honcho keeps his electrifying imprint on point with a diverse range of offerings from a range of up-and-coming artists, as well as revered producers.

On a sharp upwards trajectory, one of Bangkok’s hottest exports, 22Bullets, is swiftly becoming one of the most in-demand producers in the game. Boasting a long list of major collaborations with heavy-weight producers including Timmy Trumpet, VINAI, KURA, Wolfpack and releases on the world’s most renowned imprints such as Spinnin’ Records, Dharma Worldwide, Musical Freedom, Revealed Recordings and many more, this rocketing producer ranked #98 on the DJ Mag Top 100 this year.