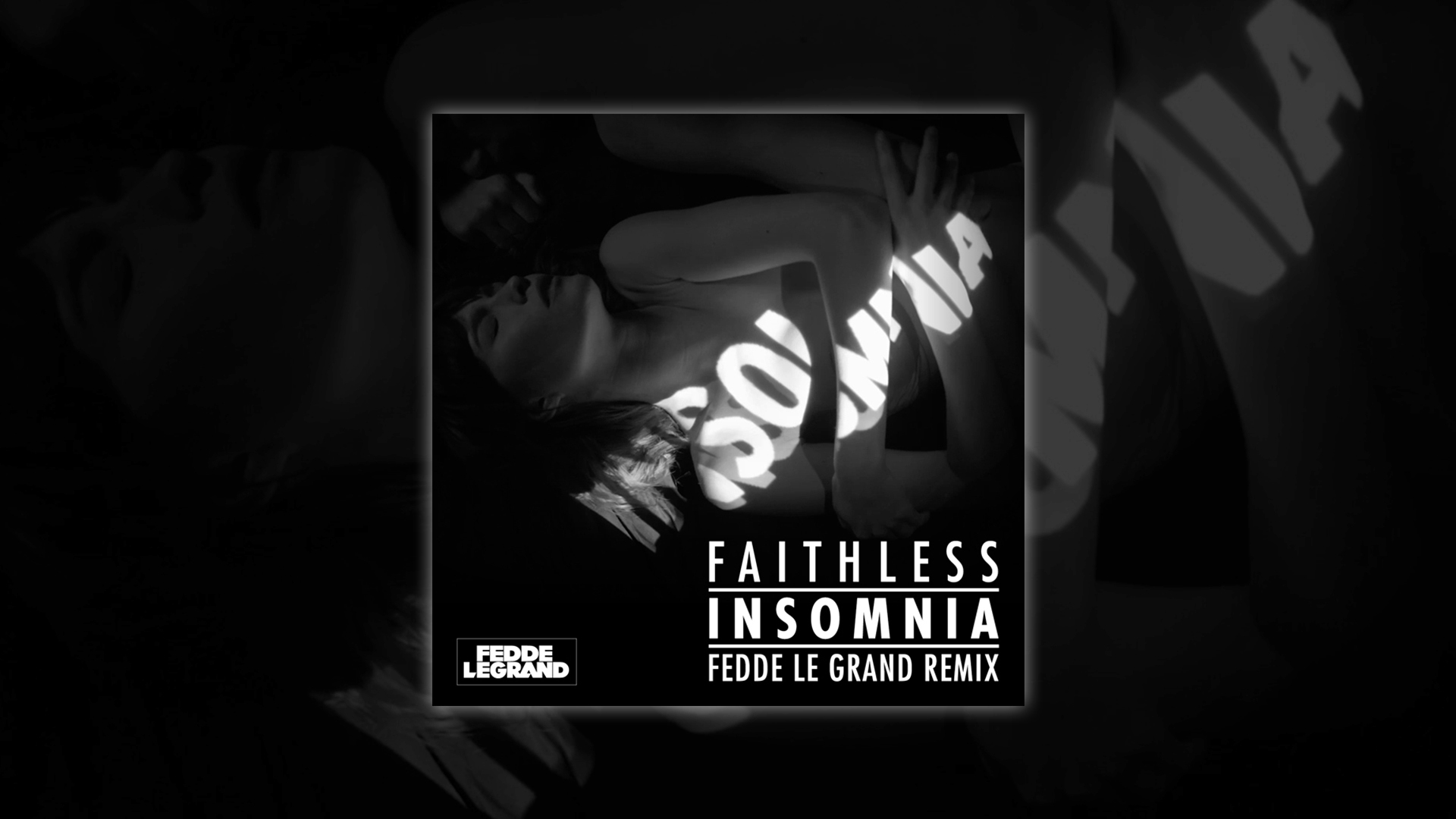 Now nearing the end of his two month global Summer Tour, a tour that has included shows at Tomorrowland, Ultra Europe and Ushuaia, the Dutch superstar DJ Fedde Le Grand is rounding things off in style by releasing his long awaited remix of Faithless’ magnum opus – ‘Insomnia’. Out on Sony Music now!

An undertaking of epic proportions and a risk for even the most accomplished producer, Fedde rises to the challenge and successfully executes a remix that reminds us why he’s been allowed to do this for the likes of Coldplay, Madonna, Mariah Carey, and - king of all things pop - Michael Jackson. Building gradually with an array of Fedde’s signature sounds the track eventually drops away to reveal Rollo’s now instantly recognisable vocals. With just a kick, fidgety bass and vocals the tracks builds once more before the chord sequence that came to define a generation of dance music lovers explodes out the mix. With a nod to the original, Fedde maintains the same synth while also managing to give a new and different spin to the track.

Creating a massive buzz on SoundCloud within minutes after it's upload and accompanied by a stunning video in full Fedde style, Le Grand's remix gives nothing short of greatness to an all-time classic and fan-favorite. No surprise it came popping up in the Buzz Chart even before being available in all portals! This is set to be BIG!