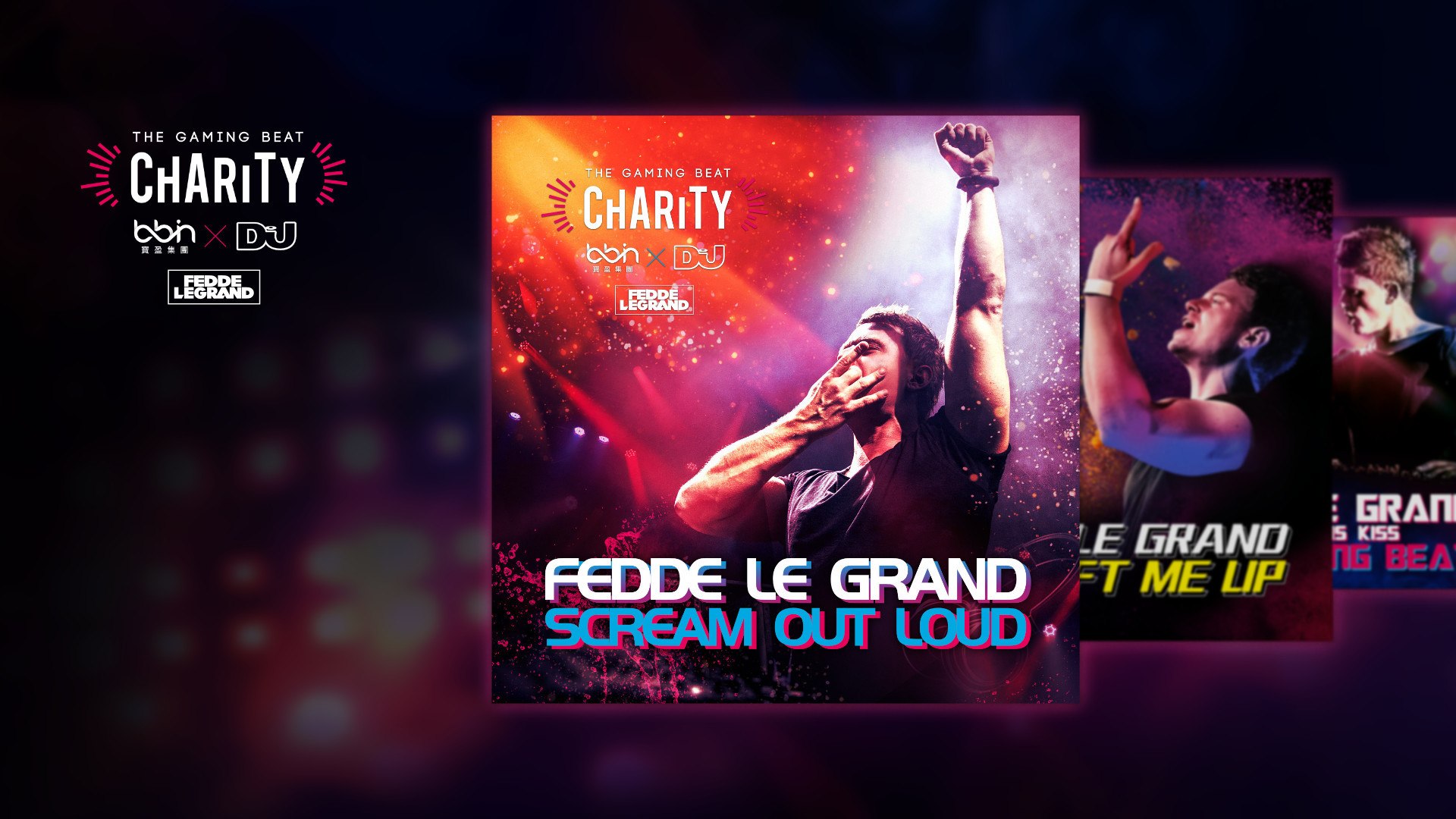 With all three records now available you can contribute and do your part, just by downloading! The Gaming Beat is fittingly centered around the focal theme of the charity campaign.
Evoking the energy and excitement of sport and gaming, while still maintaining a clear
dance floor aesthetic, the infectious vocal by none other than UK based Kris Kiss and solid groove, make this the perfect record to kickoff The Gaming Beat Charity campaign.

Fedde Le Grand – You Lift Me Up You Lift Me Up is a feel-good slice of vocal house with uplifting energy, an infectious vocal hook and a dance floor shaking drop. Set to follow in the success of his first exclusive download this anthemic track plays warm up to the Football World Cup, which launches later this month and inspires the charity campaign.