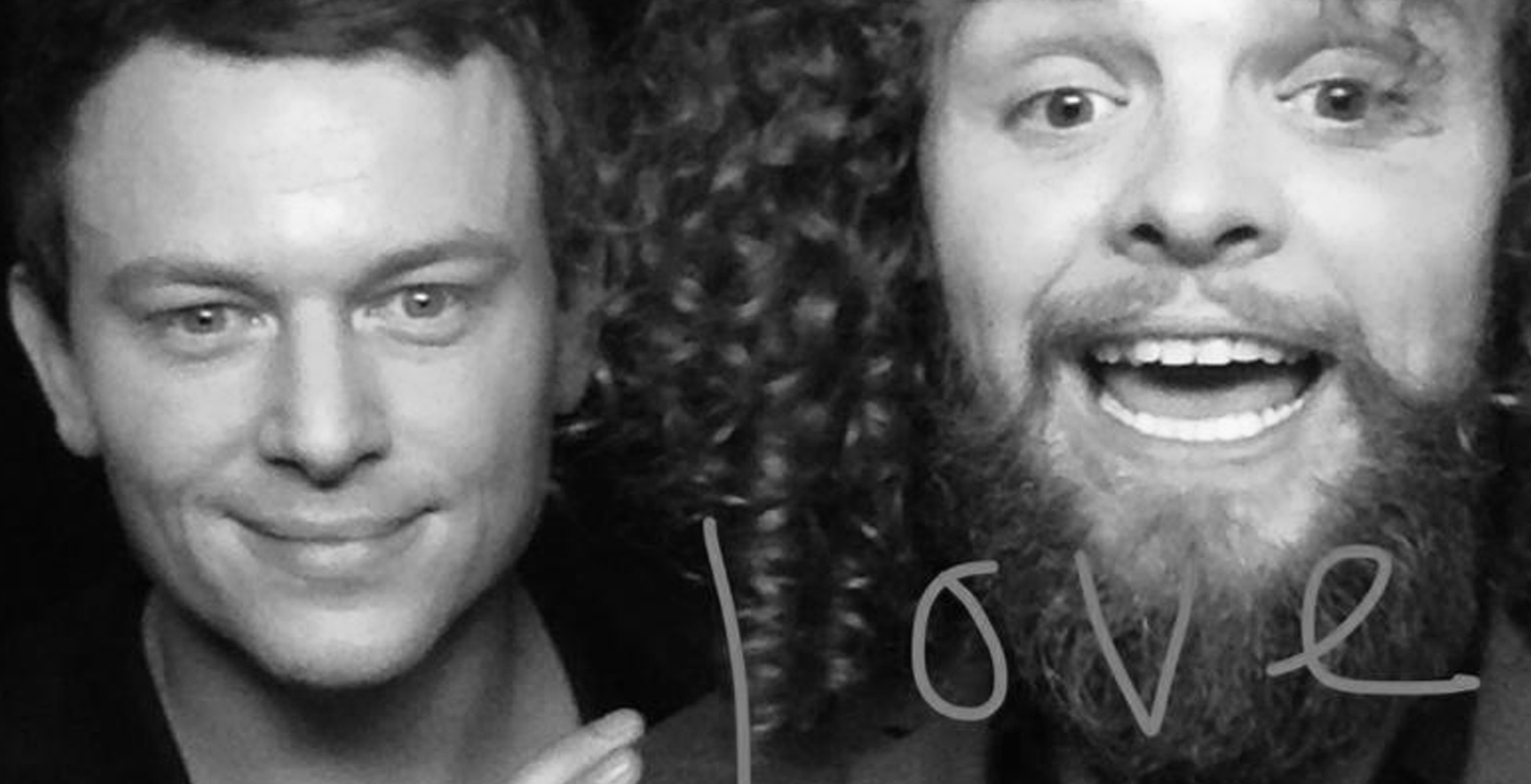 Last night Fedde Le Grand and Marcel Veenendaal (DI-RECT) were given the honor of opening the finals of The Voice of Holland. They treated the studio audience together with a whopping 2,5 million viewers at home on a live version of their hit record Where We Belong.

Check out their performance below and don't forget to congratulate the 2014 winners: O'G3NE!!