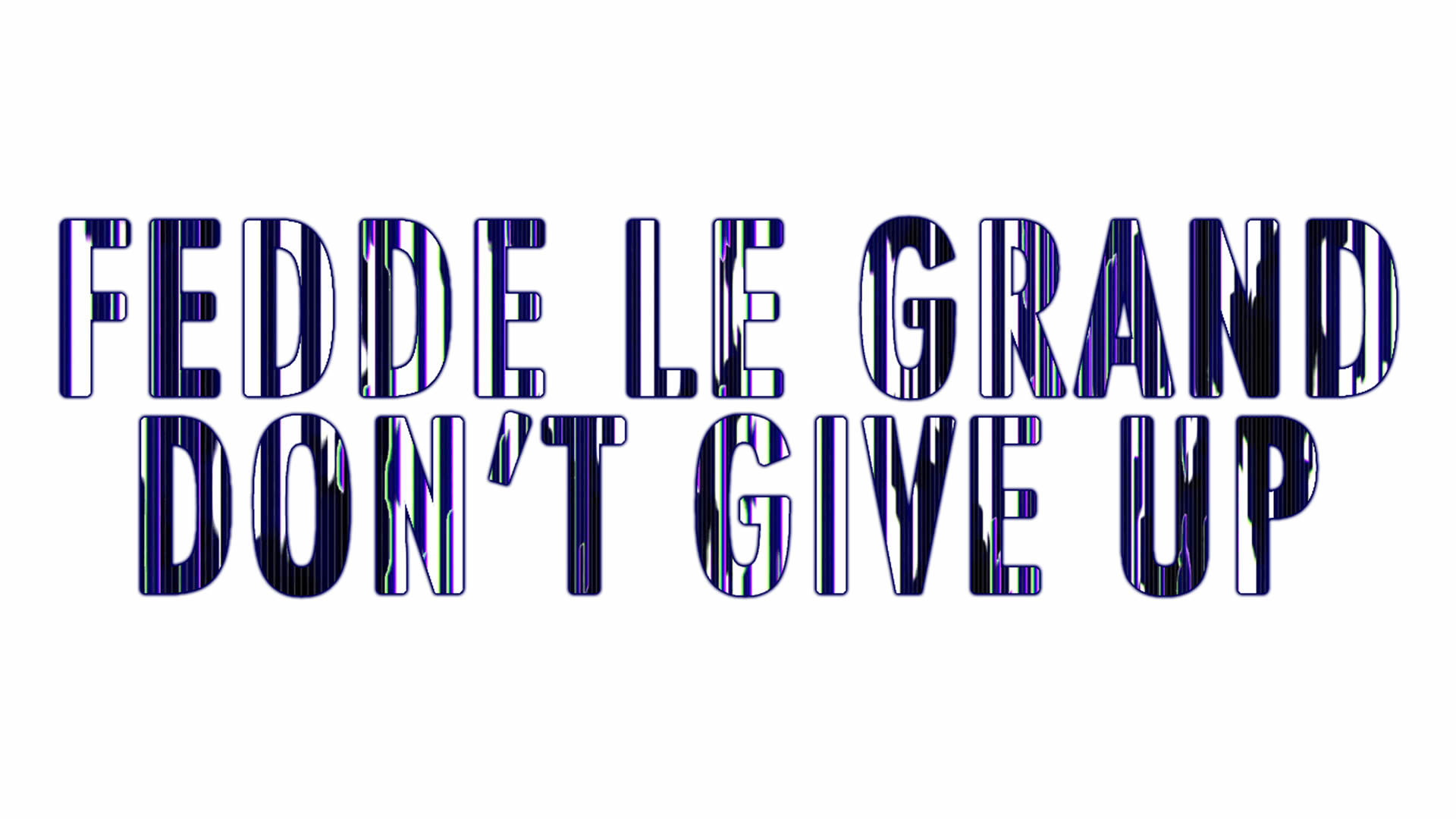 Ever since the live stream from UMF 2013, followed by the stunning aftermovie to its 15th edition, there has been one track stuck in the consciousness of the 5-million plus viewers worldwide. It steams in after 11 minutes to Final Kid’s inimitable backdrop and has agonized fans with a TBC attached to its releasedate since September when the movie came to light. On March 24th though - as Miami Music Week kicks off - the wait is finally over for those millions of people, with the full instrumental of the track getting its Beatport release. The track in question, is of course, Fedde Le Grand’s 'Don’t Give Up'.

The epic, nearly three-minute long video that captures the spectacular crowd and roaring moments of Fedde's Ultra Miami, Korea and Croatia 2013 performances, only mirrors the hype surrounding one of Fedde’s biggest tunes to date. With a timeless drop that’s sure to be ringing across the world as festival season slams into 5th gear, Le Grand has spent time perfecting this cut to its stunning end results. A meticulous process of reworking and reshaping led to the precision production that’s set to smash the charts come March 24th. The excitement doesn’t half stop at this date, however, Fedde closes the Worldwide Stage at Ultra Miami on March 30th where a whole host of new material of his calibre awaits. Follow Fedde on his road leading up to Ultra via the video series below: