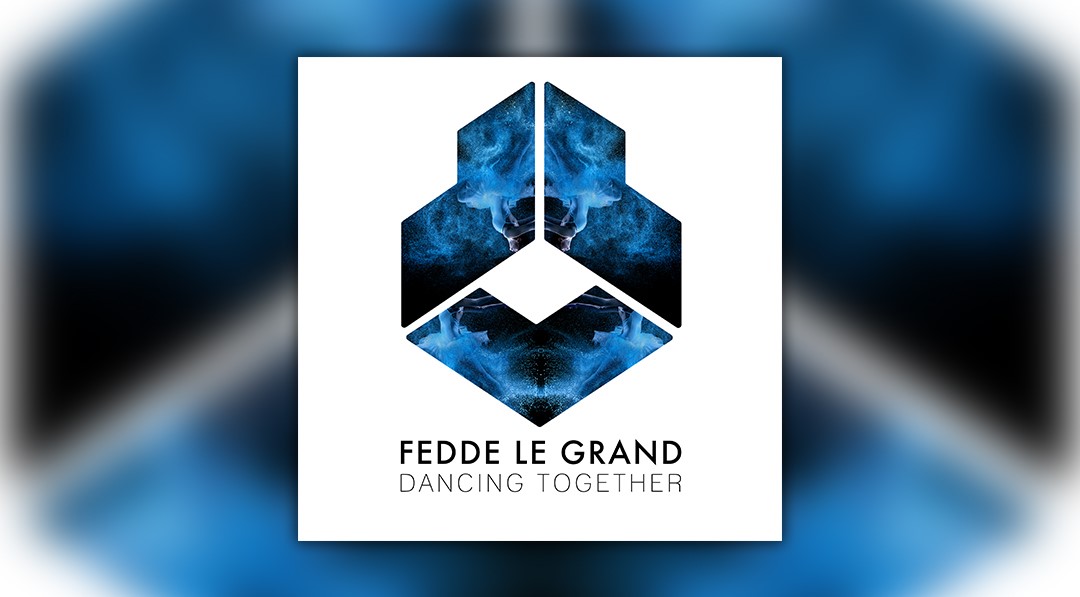 FEDDE LE GRAND - DANCING TOGETHER [OUT NOW ON DARKLIGHT RECORDINGS]