Share the making of video and win a trip to Vegas ! 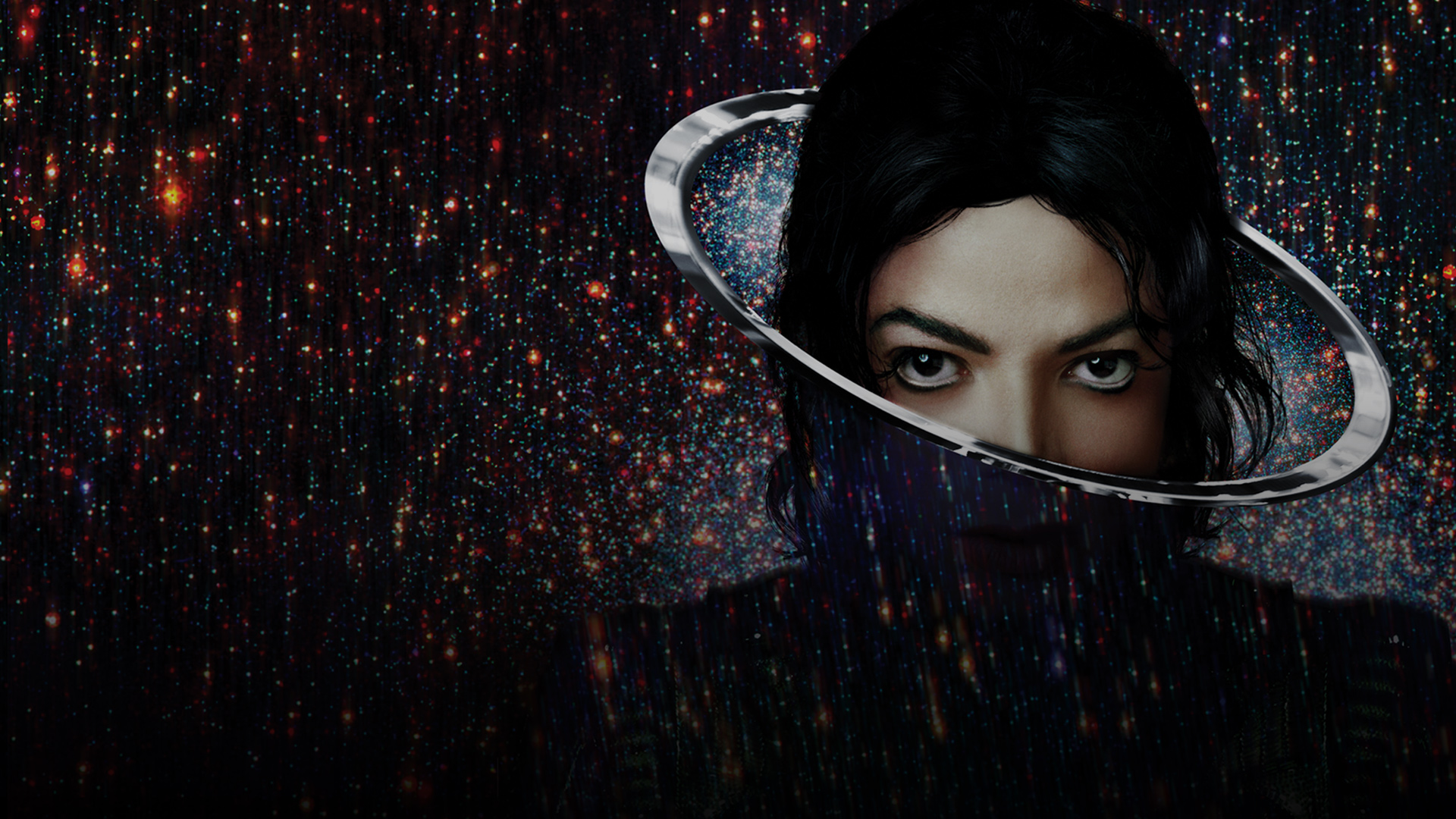 Share this video on your socials using the hashtag #MJXSCAPE and #MJflgrmx and win a trip to Las Vegas during EDC Weekend including tickets to Fedde’s upcoming show at Encore.

Having garnered extensive amounts of praise and applause from all avenues, Michael Jackson’s ‘Love Never Felt So Good’ is today given a whole new edge from Fedde Le Grand, and it does not disappoint.  Having just one shot to match expectations of his fans, Fedde made sure he had delivered and did justice to a classic record. After a massive reveal and premiere from Danny Howard’s BBC Radio 1 Show, the hit went viral as relentless amounts of press began circulating and embrace from aficionados all over the world grew exponentially.  With ‘Love Never Felt So Good’ being the lead single on his second posthumous album Xscape, feelings of honor were reciprocated on both ends as a marvelous remix was born from the studios. Grab the extended mix on Beatport and the radio mix on iTunes and Spotify now!

Touching the work of someone as prominent as Michael Jackson is a very delicate process, but Fedde Le Grand rose to the occasion with the class and celestial maturity we only ever expect. The electrifying beats lying underneath the swaying and lively rhythm meshes seamlessly together with the globally recognized smooth vocals from Jackson that creates an impeccable transition into a euphoric drop that will see tons of airtime on radio and festivals alike this summer. Without jeopardizing the main melody of the original, Le Grand continued to build on an already flawless record to glorious effect. While this task may be deemed too difficult or too demanding of a process, Fedde diverts away from the pressure and creates the perfect anthem for both Fedde and Jackson fans to enjoy.

With an awe inspiring ‘making of’ video to coincide with its release, there’s no down time for Fedde. Alongside the release of the video, fans are encouraged to share that video on their socials using the hashtag #MJXSCAPE and #MJflgrmx. This will enter you for a chance to win a trip to Las Vegas during EDC Weekend including tickets to Fedde’s upcoming show at Encore.

Feeding off the energy of what was Ultra Music Festival 2014, Fedde is yet again in the middle of another fan fueled American tour.  With an arsenal of records behind his decks, this summer is looking like a gigantic one once more.