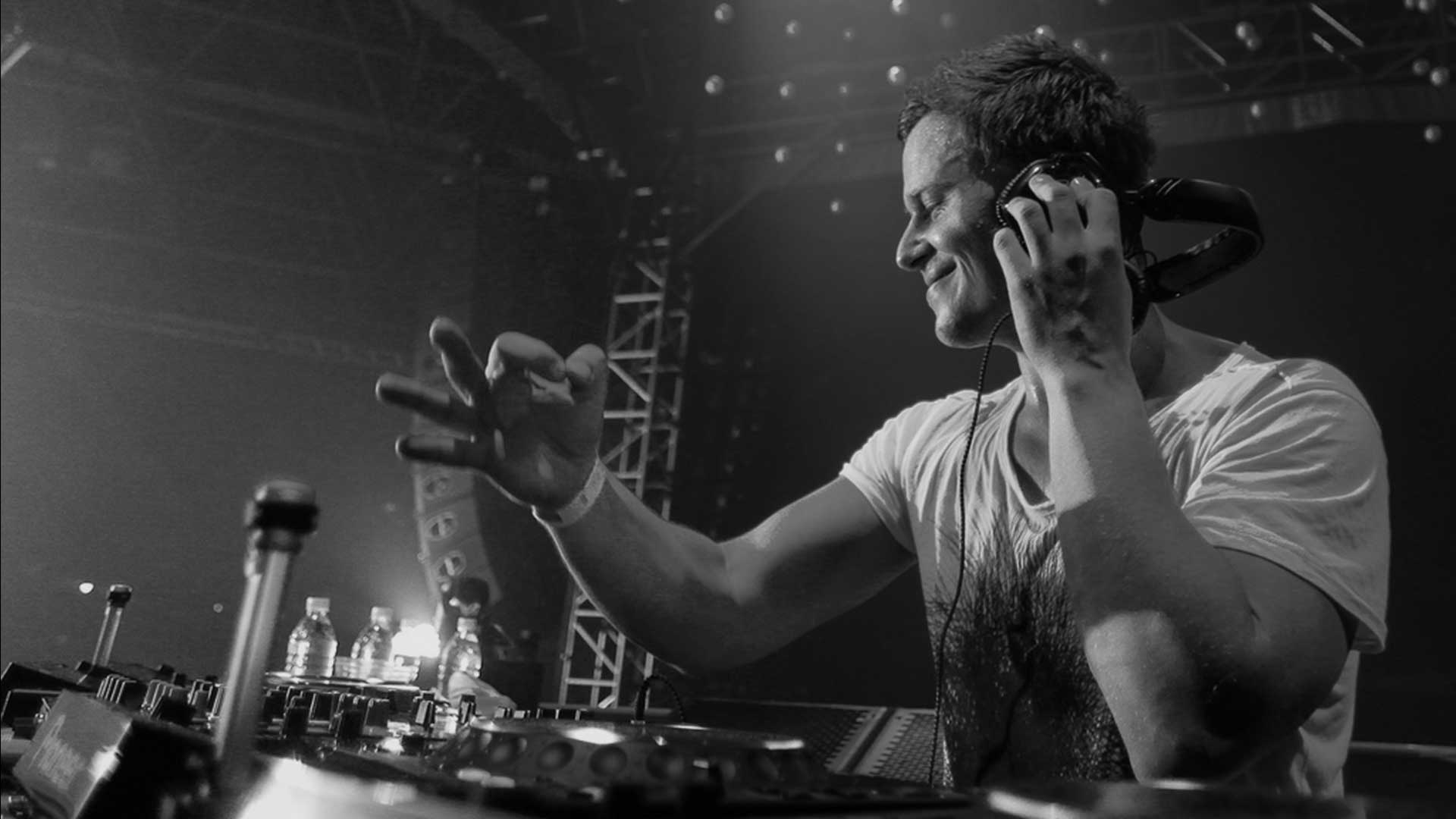 Did you catch Fedde's amazing set at Sensation Amsterdam?! As you can see in his 1001 tracklist, he played out a massive amount of new tracks. Are you curious to learn which tracks the ID's are and encourage Fedde into releasing your favorite?! Let everyone know which is the ID you are after, and as soon as enough people have done so you'll be the first to learn which record it is and maybe we'll get you a short soundbite as well :) :)