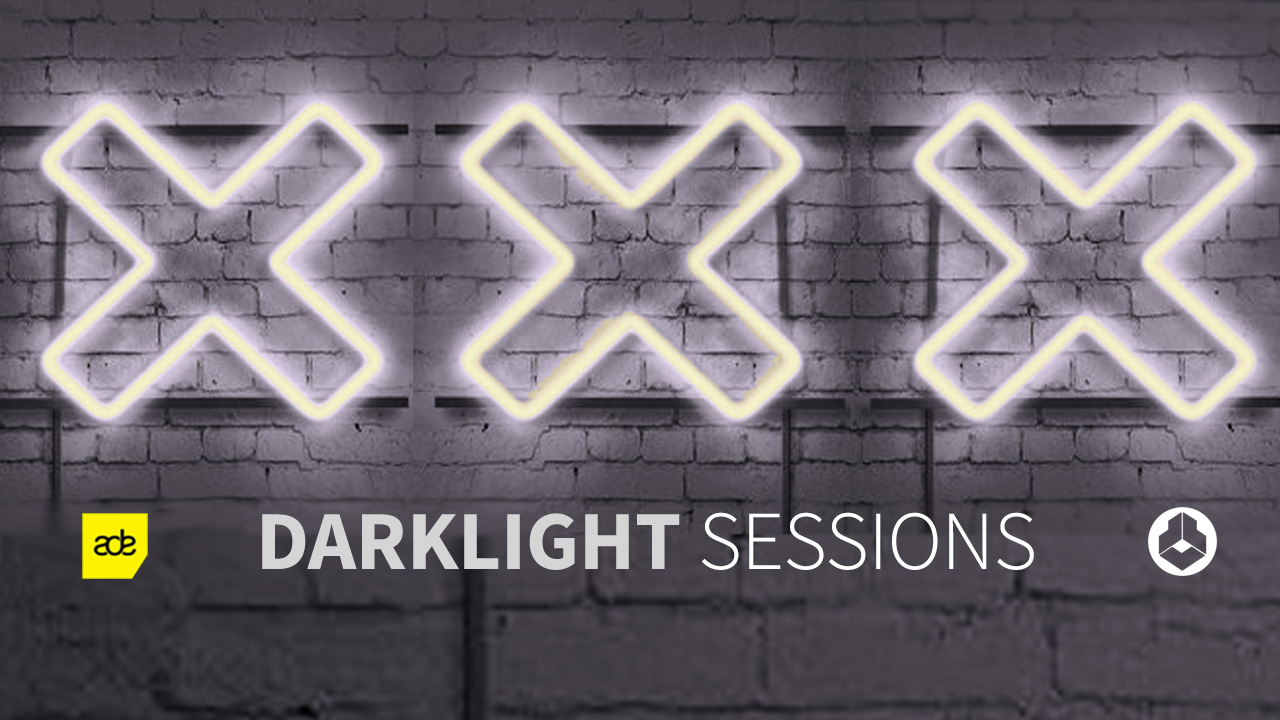 This is the night you can not miss. Turning Het Sieraad into the go-to new venue, combining underground with raw elegance and class. The line-up has now been announced and it's nothing but stellar. Fedde Le Grand will be joined by Kryder, Leroy Styles, Sultan + Shepard, Watermat and Zilverstep (in alphabetical order). The night will be hosted by MC Gee. Will you be there to turn it up?!

Get your tickets now: flg.dj/ade16-tickets